There is a salutary story about the Plains Indians of North America. They depended on the migration of the bison/buffalo and hunted them for food, clothing and shelter. Wealth was measured in hides for tepees etc. These hides were difficult to get, entailing a lot of footwork and stealth. The hides were transported from place to place, in times of migration. The tribes travelled on foot. They had no wheels or horses.

Enter the Spaniards, with their firearms and horses. The Plains Indians acquired horses and perfected the art of hunting on horseback. Their productivity increased. Wealth was available to all. The possession of hides became an encumbrance.

What about ourselves? We talk about “the old days” when crime was a rare phenomenon. We left the key in the door all day and often, all night. Burglary was not regarded as a serious problem.  There was feck all to steal in the average home. Prosperity has created inequality and consequently, envy. One of the problems of winning the Lotto, (I haven’t), is the fear of being  burgled, robbed, kidnapped etc. Security becomes a priority. Your bright yellow Lamborghini will probably invite resentment,  envy and possibly theft.

The moral, for me, is that I obtained a modest upgrade of my computer. I brought down on my head a myriad of new problems. All my programmes appeared in unfamiliar guises, promising undreamt-of capacity and limitless reach. My familiar and limited activities went AWOL. This causes stress to the non-expert. Explanations and instructions, usually in initials, caused more stress. I avoided the damn thing, except for the occasional email.

HaHa! Yesterday I found my cache of photographs..by accident. This morning, also by accident, I found my old WordPress blog. To Hell with the new improved super-duper, rage inducing, version. I am reverting to the old, steam-powered version. Send me no advertisements for new anything. As for high-tech phones..Bah! Humbug!.. No, I don’t want a horse either. There’s nothing wrong with this old robe. 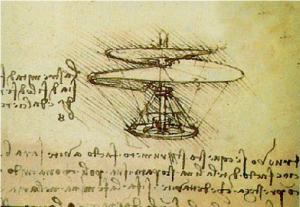 Nahh. That thing won’t get off the ground 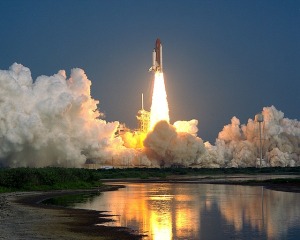 4 thoughts on “Trial post, after a year of confusion.”